As the film thickness increases, the resistance also increases, and thus the electrolysis current decreases. At this time, the outer oxide film in contact with the electrolyte is chemically dissolved. When the rate of oxide formation on the aluminum surface is gradually balanced with the rate of chemical dissolution, the oxide film can reach the maximum thickness under this electrolysis parameter. The outer layer of the anodized film of aluminum is porous, and it is easy to absorb dyes and colored substances, so it can be dyed and improve its decorative properties. After the oxide film is sealed with hot water, high temperature steam or nickel salt, its corrosion resistance and wear resistance can be further improved. 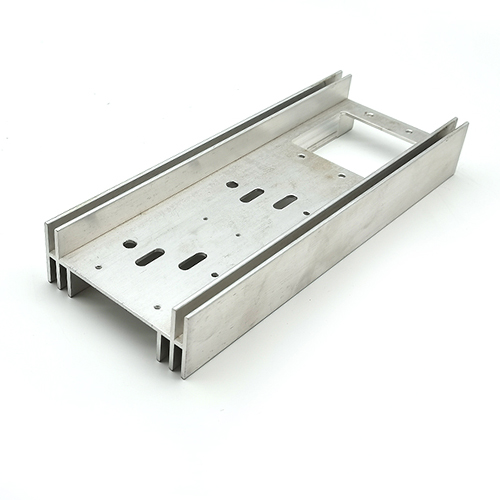